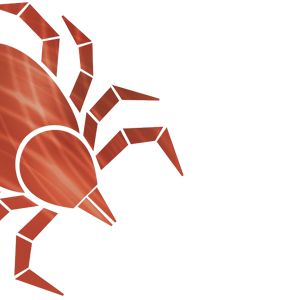 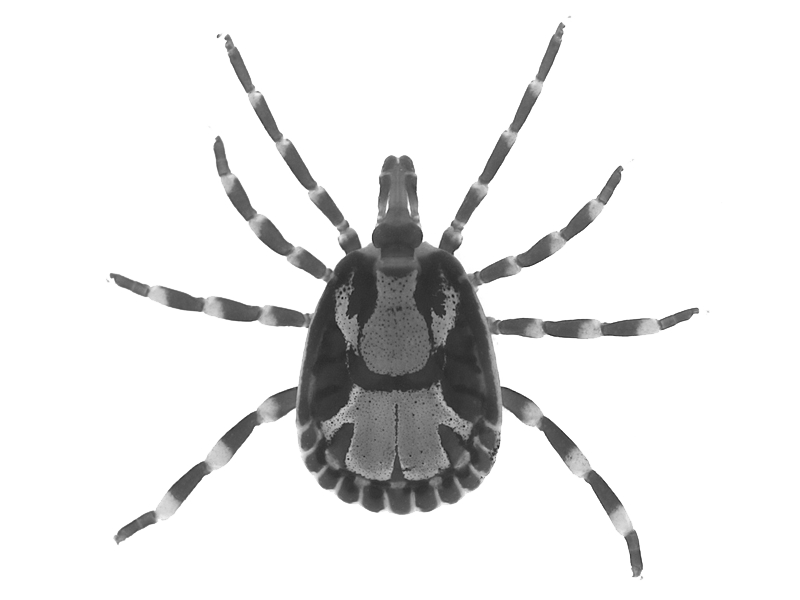 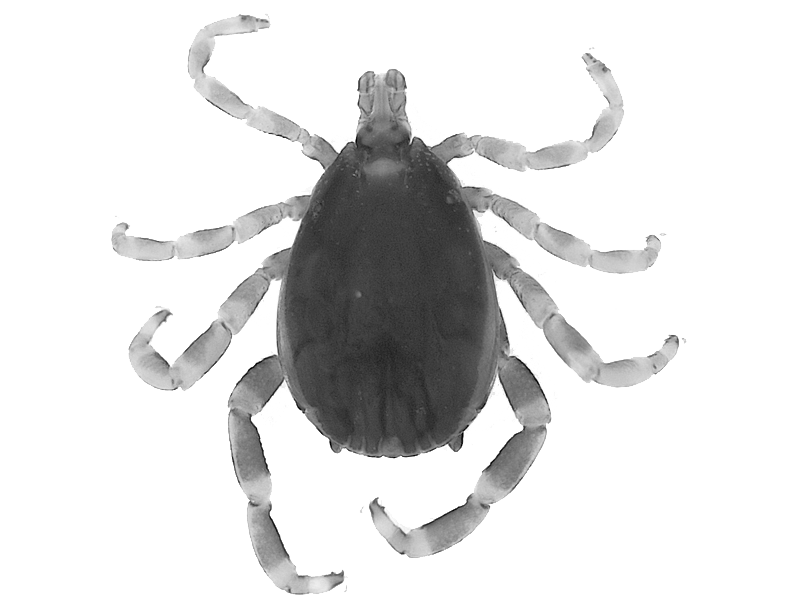 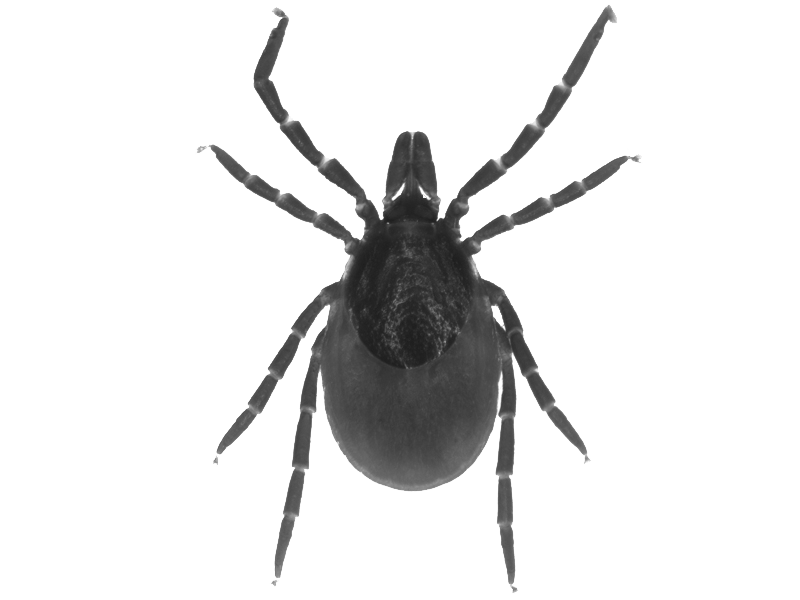 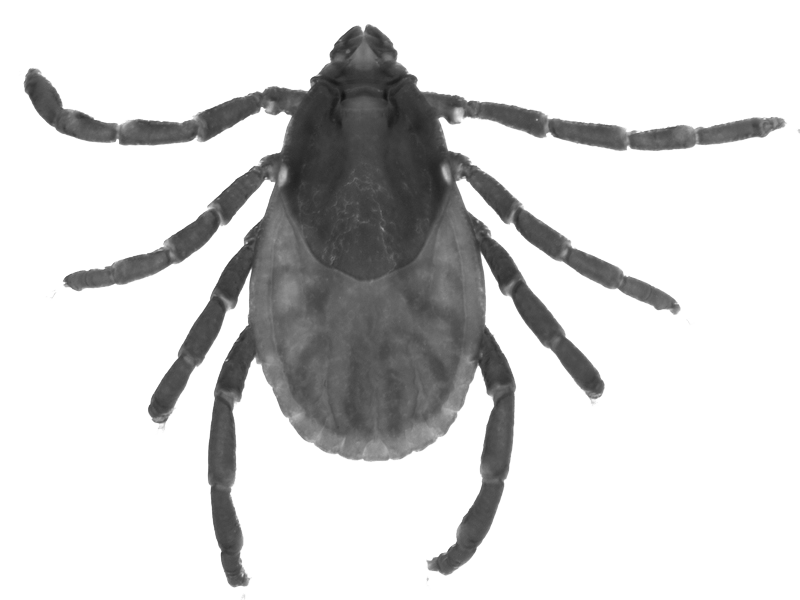 The Sinnecker Kunz Award for early career researchers (ECRs) was presented during the 13th International Symposium on Ticks and Tick-borne Diseases (ISTTBD-XIII) in 2019. The aim of the award was to acknowledge distinguished achievements by ECRs.

The award is named in honour of the late virologist Professor Herbert Sinnecker, who was the first to find tick-borne encephalitis (TBE) virus in Germany and the virologist Christian Kunz, who developed the first European TBE vaccine.

This is the fourth time that the award was presented.

Its our great pleasure to announce the 2019 winners of the Sinneker Kunz session and thank all entries and participants for their efforts. All entries were of great interest in the particular field of research. We are delighted to see ambitious young researches availing of this special platform.
Well done to all of you!

We would also like to thank all the Poster Award winners for their efforts and participations.

‘Understanding the recent emergence of TBEV in the Netherlands ‘

‘Factors affecting co-feeding of Ixodes spp. ticks on rodent hosts in the Netherlands, an emerging area for TBEV‘

‘Molecular detection and characterization of rickettsiae in ticks and mites collected from small rodents in Curonian Spit, Lithuania’